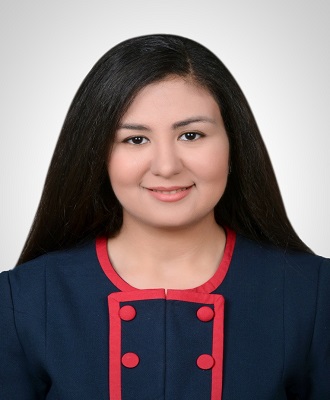 This work mainly aimed to produce and characterize a nano-composite depends on ascorbic acid (AA) as an active ingredient. The new composite has anti-aging potential and high stability profile. The cytotoxic effects and the proliferation rate of the new composite were investigated on adult human dermal fibroblasts cells. This composite is using nano-hydroxyapatite (nHAp) as a vehicle for delivering AA. nHAp was an ideal candidate for the suggested model due to its exceptional biocompatibility, bioactivity and not exhibiting cytotoxic effects. A mixture of vitamin E (vit E) and frankincense oil (Fk O) has been suggested as a protective coating matrix for AA. nHAp nano-powder was obtained via the wet chemical precipitation reaction. Clear solution of nHAp was prepared at both lower and higher reactions temperature. The proliferation rate of cultured dermal fibroblasts cells was evaluated and compared to no treated control which showed higher proliferation rate in the samples treated with the new composite AA- vit E- Fk O - nHAp. The stability against sunlight and heat was performed in which AA- vit E- Fk O- nHAp composite showed stability against sunlight and heat. The physico-chemical properties of nano- vehicle (nHAp) were characterized by XRD, FTIR and EDX. The size and morphology of the new composite were characterized by TEM. AA-vit E- Fk O - nHAp is expected to have great skin rejuvenation potential due to having a higher proliferative capacity for the dermal  fibroblasts cells than AA.