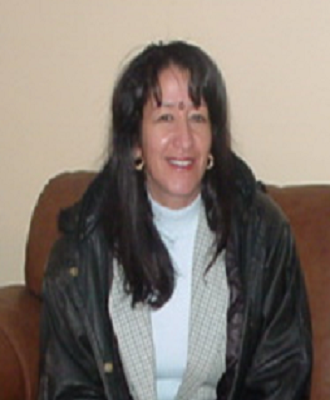 In the light of natural, technological and human disasters on the one hand, and in the era of globalization on the other, socio-economic development questions the effectiveness of the investment, planning and territorial policies adopted in the region in sustainable development framework. This refers to a global approach that favors long-term development that can only be viable by reconciling three dimensions: respect for the environment, social equity and economic profitability in the context of collaborative and cooperative governance.The problem studied primarily concerns the need to implement a strategy to adapt to new constraints linked to the abolition of political borders in favor of setting up common areas for the free commercial exchange of products and services responding the imperatives of quality and security in all safety. Therefore, the interest of redefining objectives adapted to national imperatives and strategies, taking steps to build and implement a coherent and progressive urbanization and urban management policy, strengthen the resilience of health and social policies, preserve agricultural sector, biodiversity of ecosystems and water resources, coastal and marine areas, production systems and physical infrastructure of the territory is unavoidable.

•    A reflection on the conceptual model of vulnerability analysis and the resilience of systems that are human, territorial, socio-economic, ecosystem and / or others where the quality, the security are conceived within the framework of the development the 17 Sustainable Development Goals of 2015 and the 07 Goals of the 2017 Sendai Framework for Action.
•    The adoption of national development strategies would gain in Quality and Safety by goal planning in line with established academic models corrected in the light of experience feedback then adopted by contradictory debate of the actors of a territory with regard to the ethics and the rule.
•    How to plan the Sendai framework

Guenachi Engineer in Mechanics (Med Boudiaf University, Oran), Master in Physics (1992) and PhD in Physics (2002) both at Oran University, Professor since 2002. Scientific research (specialities since 2003) Science of Hazard and Operating safety, Environment and Resilience More about Territory, Socioeconomic Activities and Sustainable City, Between Social Responsibility and Economic Profitability, "ENERGETICS AND FUTURE CITY”