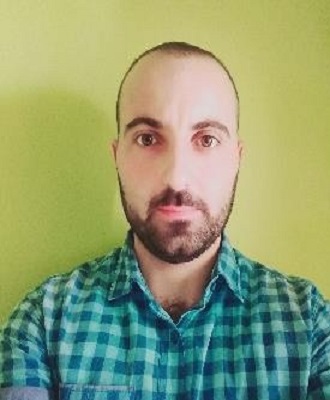 This paper is focused on a new light source configuration, which is a ring laser with Erbium doped fiber. This laser has the advantage of being compact and light, and does not require the alignment of the different elements. A simulation was done using software that allowed us to confirm that we can have a laser beam from a ring type fiber laser with different powers.

•    The audience will be able to use the results of the simulation to choose the model of the laser according to the energetic and function of its use.
•    The fiber laser has grown too much in recent years, and its power has increased significantly, which still leaves it in competition with other types of laser, and this comes down to its good thermal management and good beam quality. In addition, the fiber laser is very compact and lightweight. Although the design of this type of laser has difficulties and complexities quite important which can cause drawbacks for high power, for example, the threshold of damage to the fibers is quickly reached, the induction of nonlinear effect, and this amounts to the proportional inversion of this effect to the effective surface of the model.