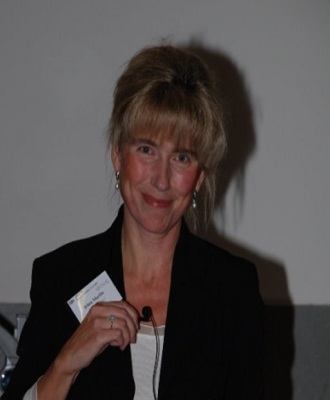 Prof. Irina Graur obtained M.Sc. in applied mathematics in 1984 from Moscow Lomonossov State University. She received a PhD also from Moscow State University in 1989 and the Habilitation from Provence University in France in 2008. Irina Graur was associate professor at Keldish Institute of Applied Mathematics between 1984 and 2000. She is currently professor at Aix Marseille University in France. She has made a number of contributions in the field of rarefied gases for the aerospace research. Her current research interests include the experimental and numerical characterization of the gas properties at micro and nano scales. She heads the research group "Non-equilibrium phenomena and microfluidic". She participated in the organization of a number of international conferences, workshops and summer schools. She has co-authored more than one hundred journal articles and conference papers. She has been Guest Editor for a series of Special issues on Microfluidics appeared in the following journals: Journal Experimental Thermal and Fluid Science and Interfacial Phenomena and Heat Transfer.