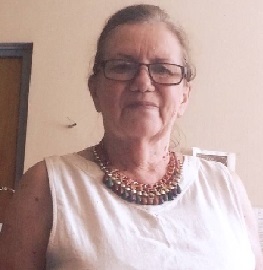 Title : Cristallinity and characteristics of HDPE with metallic powders: Al and Fe

Metallic powders Al and Fe were used as fillers in HDPE. Powders with two dimensions of particles for Al and two dimensions of particles for Fe were used. By extrusion and injection were obtained composite materials with different concentration of metallic fillers: 3, 5, and 8%. A comparative experimental study of the crystallinity and of their influence on the characteristics of materials was effectuated. Mechanical characteristics ( hardness, depth of penetration, modulus of elasticity, elastic and plastic area), melting temperature and the energy of melting, thermal conductivity, weight losses were determined. Both the particle sizes and their concentrations influenced the determined characteristics.